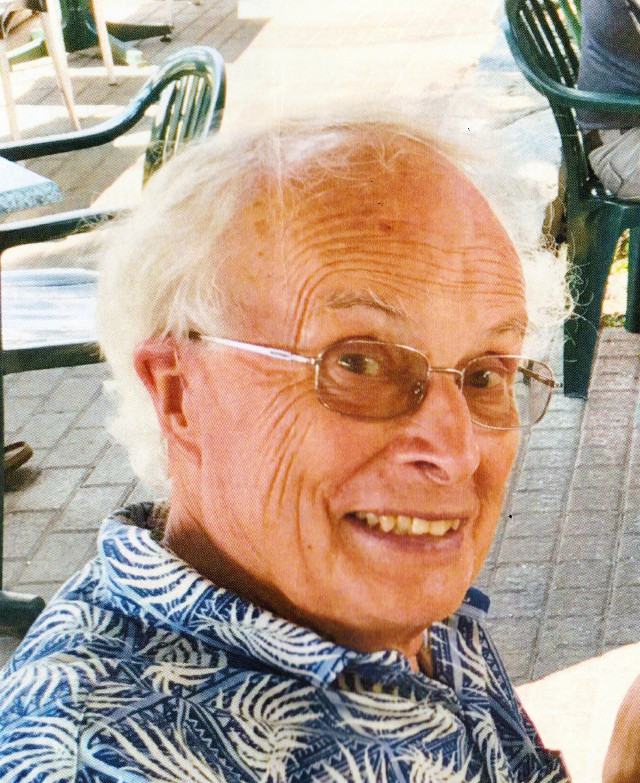 October 19th, 2018. Mary emailed us to say that Godfrey Williams died in the early hours of the morning. He had suffered a brain anurism in August followed by two months at the Ottawa Civic Hospital Mary's email (here).

In addition to being a dancer for many years Godfrey also served as Club Treasurer over 15 years.

Irfôna Larkin, long time member of the club, caller, and well known in the dance community across Canada and Northern US, has been missed by all since she died unexpectedly on December 17th 2014. More information here.

In memory of Irfôna, Charlene Thomson composed a dance "Irfôna's Waltz" (links to sheet music and an mp3 recorded by Charlene and Julian Shepherd). Charlene's music inspired a competition to find a fitting dance for her composition. On April 8th, 2016, a dance-off was held at which members voted on three short listed entries.

Details on the competition including the instructions for Mary Williams winning entry can be found here & photos of the evening here. 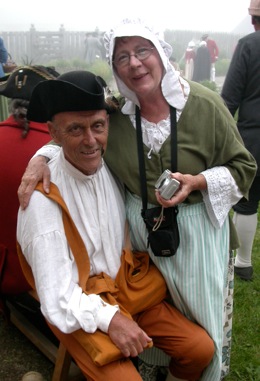 On the morning of April 3rd 2012 Club founders Nigel and Angela Kilby were involved in a tragic motor vehicle accident while on vacation in Portugal with friends.

Angela died in the accident, Nigel past away July 11th at the Ottawa Civic Hospital. Emails (here) from their family helped all through a difficult period.

At St Paul's Church (20 Young Rd, Kanata) there is a memorial garden dedicated to Nigel & Angela. Angela's art hangs inside the Church.